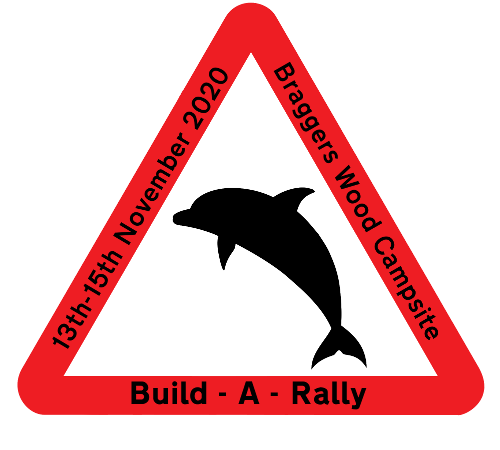 We all know SSAGO are just big kids at heart so whilst you’re waiting for Build-A-Rally why not have a go at one of our puzzles, or enjoy some construction themed jokes?

Wordsearch (answers under the jokes)

Which truck will take you to rally (answers under the jokes)?

I’m still working on it.

I didn’t want to believe my friend was stealing from the road construction site.

But I went to his house to confront him all the signs were there.

How can you tell a construction worker from a chemist?

You ask him to pronounce “Unionised“

After spending a semester of my engineering degree studying the construction of the channel tunnel.

I can reveal it was dug by a huge boring machine.

There was no concrete evidence.

A construction worker walks into a bar with a slab of asphalt.

The bartender asks: “What can I get you?”

The construction worker says “One beer for me, and one for the road.”

What type of construction are dogs good at?

My friend thought he made a good construction joke.

Unfortunately there was absolutely no build up

Today at the construction site we had an accident. I was hit in the head by a can.

Lucky for me it was a soft drink

Out of all these modern construction tools...

I think the shovel is the most groundbreaking.

Which country is the best in construction?

The foreman at my bridge construction site is always rushing things. But when I got the beams set ahead of schedule he didn't believe me.

Nobody expects the span is in position.

A construction worker accidentally cuts off one of his ears with an electric saw.

He calls out to a guy walking on the street below, “Hey, do you see my ear down there?”

The guy on the street picks up an ear. “Is this it?”

“No,” replies the construction worker, “Mine had a pencil behind it.”

Why did the construction worker buy the Microsoft CD?

To install the windows.

What is a construction workers favourite thing to do?

My mum laughed at me when I told her I was building a car out of spaghetti....

You should have seen her face when I drove straight pasta!

Whats the tallest building in the world ?

The library , cause it has the most stories.

These dudes are building a pub on the top of these apartments.

I don’t know why they set the bar so high.

I have an irrational fear of overly engineered buildings

I've started my own buisness building model yachts in my attic during lockdown.

Sales are going through the roof.

A once small tree house building business exploded into a giant nationwide company.

They have branches everywhere these days.

And a long one to finish

There was this African chief at the turn of the last century whose obsession was to conquer other chiefs and take their thrones as trophies. These thrones he would collect and display in the second level of his magnificent palace just above his own luxurious throne. This palace was renowned for its construction that was in keeping with the best of tradition - everything was made of grass and leaves.

One day, the chief was on his throne receiving some ambassadors when the trophy thrones above him proved to be too heavy and the straw platform collapsed. The thrones fell on him, and sad to say, he joined his ancestors in the happy hunting grounds.

Which just goes to show that people who live in grass houses shouldn't stow thrones.

If you experience any issues in the booking process, please contact webmaster@ssago.org.